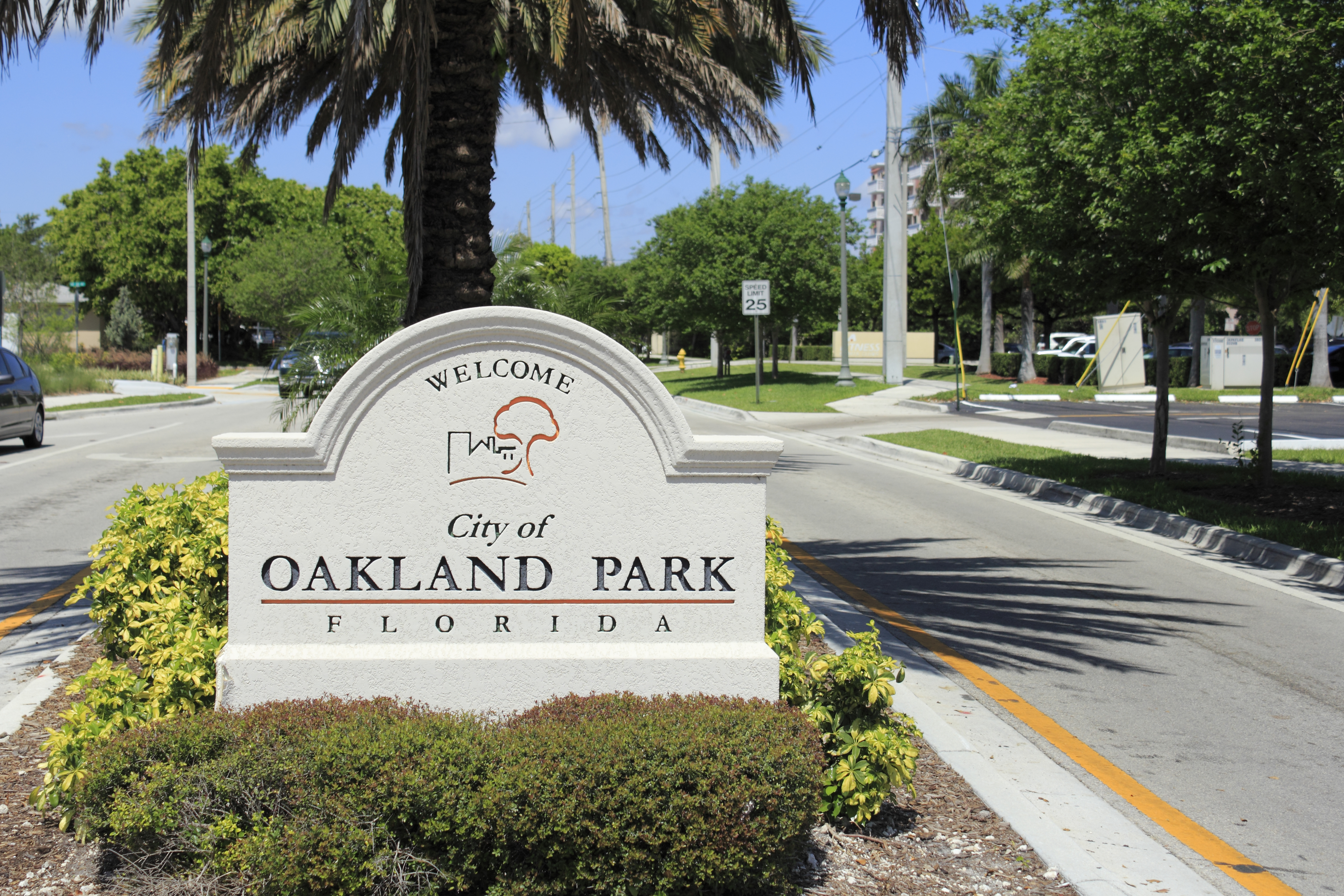 Oakland Park is suburb of Fort Lauderdale and is a large diverse City.  It goes as far east as Federal and between Oakland Park Blvd and Commercial blvd and West of i95.   There are over 31 distinct neighborhoods and each has its own vibe.

Oakland Park offers residents an urban and suburban mix feel and most residents own their homes.  There are many restaurants, coffee shops, and parks.  Oakland Park is an extremely ethnically-diverse city.

There are also a number of places of worship for people of the Christian, Jewish, Islamic and Hindu faiths.

The Public School System is part of the Greater Broward County School System.  And Floranada Elementary School is an A-rated School. 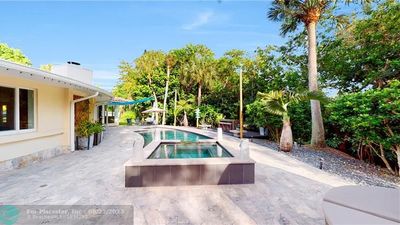