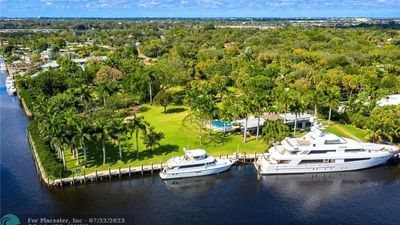 Please remove some of the selected filters.
1 2 3 … 168
All listings featuring the BMLS logo are provided by BeachesMLS Inc. This information is not verified for authenticity or accuracy and is not guaranteed. Copyright 2020 Beaches Multiple Listing Service, Inc. Updated: 7th March, 2021 2:17 AM
© 2020 Greater Fort Lauderdale REALTORS®. All rights reserved. Information deemed reliable but not guaranteed. The data relating to real estate for sale on this website comes in part from the IDX Program of the Fort Lauderdale Association of Realtors, Inc (RETS). Real estate listings held by brokerage firms other than Greater Fort Lauderdale are marked with the Broker Reciprocity logo and detailed information about them includes the name of the listing broker. Updated: 7th March, 2021 1:25 AM