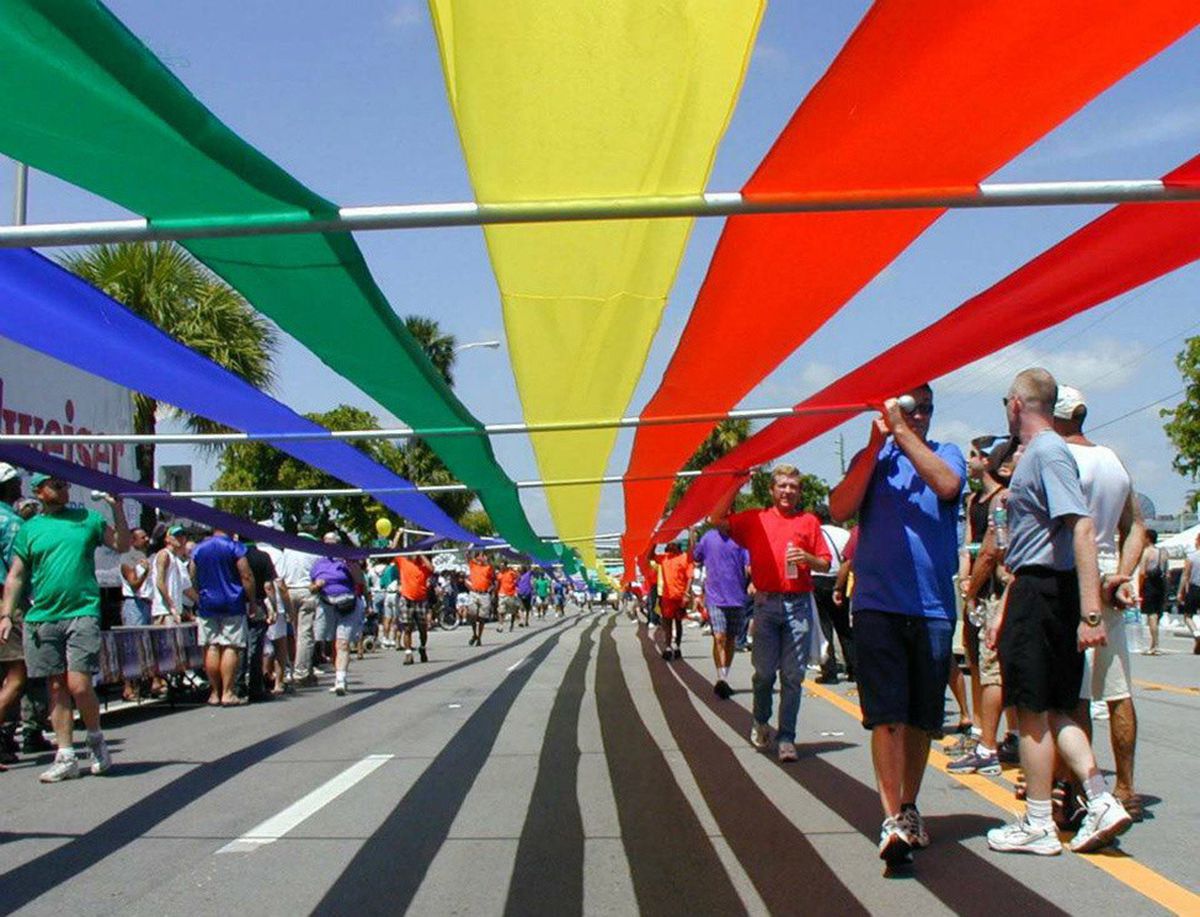 The event date is tentatively scheduled for Saturday, June 19.  The event recognizes the NYC Stonewall riots of 1969 which sparked the gay liberation movement. The Stonewall parade and street festival marketplace will start in Wilton Manors at 3:00 PM.  The street party will go on into the night with hours of festivities and Wilton Manors' award-winning, Bars, Nightclubs, museums, and galleries will be open for everyone's enjoyment.

This year RE/MAX Experience and The TOM WOLF REALTOR will be in the Parade with a float as well as the Tom Wolf Team will be sponsoring non for profit floats.

We have helped hundreds in the Gay community Sell, Buy, Invest and Rent their homes in the Greater Fort Lauderdale area.

The street party goes on into the night with over 8 hours of festivities and Wilton Manors' award-winning, Bars, Nightclubs, museums, and galleries.