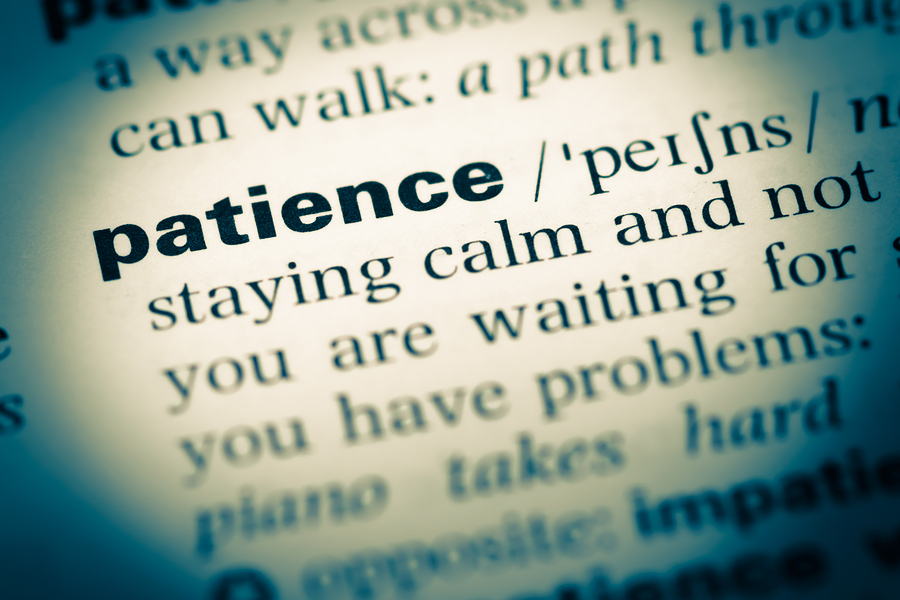 A lot of our friends, family, neighobrs and current home buyers are asking, “Why is it
so hard to find a house?”

We are currently in a sellers’ dream market, which translates
in real estate being is ultra-competitive for buyers right now.   The National Association of Realtors (NAR)
writes that homes are getting an average of about 5 offers per sale, and the
number is getting higher. Look at our last two SFH Listings, In the most recent
listing we had 12 written offers, the lisitng before that we had 8 offers.  Why, multiple offers   Because
so few homes on the market.

Low inventory in the housing market is not new, but it’s
becoming more challenging to navigate.

The Chief Economist from Realtor.Com recently explianed“The housing
market is still relatively under supplied, and buyers can’t buy
what’s not for sale. Relative to what we saw in 2017 to 2019, March
2021 was still roughly 117,000 new listings lower, adding to the pre-existing
early-year gap of more than 200,000 fresh listings that would typically have
come to market in January or February. Despite this week’s gain from a year
ago, we’re 19 percent below the new seller activity that we saw in the same
week in 2019.”

Many potential home sellers that paused their plans to sell while
pandemic, is going on.  But this isn’t
the main cause of today’s deficiency of supply (homes) and demand (buyers). Sam
Khater, Vice President and Chief Economist at Freddie
Mac, Economic Housing and Research Division, further explained

“The main driver of the housing shortfall has been the
long-term decline in the construction of single-family homes .
. . That decline has resulted in the decrease in supply of entry-level
single-family homes or, ’starter homes.’”

When you consider the number of homes built in this country by
Decade, you can clearly see the deficiency of
new construction (See graph below): 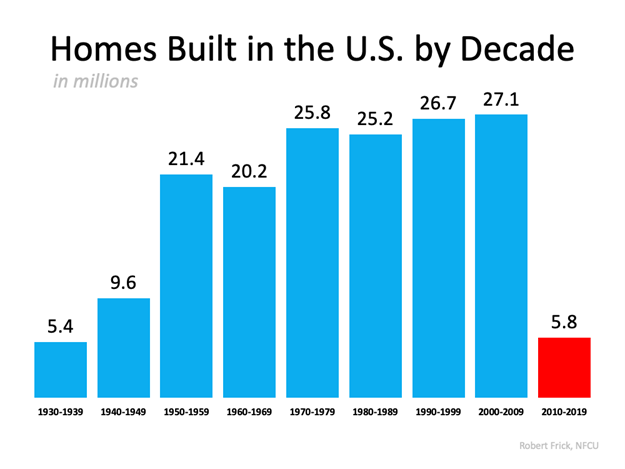 The number of newly built homes are extraordinary lower than the rate of household formation, which, according to the United States Census Bureau has continued to increase.

Khater Continues to say “Even before the COVID-19 pandemic and current recession, the
housing market was facing a substantial supply shortage and that
deficit has grown. In 2018, we estimated that there was a housing supply
shortage of approximately 2.5 million units, meaning that the U.S. economy was
about 2.5 million units below what was needed to match long-term demand. Using
the same methodology, we estimate that the housing shortage increased
to 3.8 million units by the end of 2020. A continued increase in a housing
shortage is extremely unusual; typically in a recession, housing demand
declines and supply rises, causing inventory to rise above the long-term
trend.”

To catch up to current demand, Freddie Mac is estimating
that we need almost four million homes. The good news is builders are working
hard to get us there. The U.S. Census Bureau also writes;

What does this mean? Lawrence Yun, Chief Economist at
NAR, clarifies: “The March figure of 1.74 million housing starts is the
highest in 14 years. Both single-family units and multifamily units
ramped up. After 13 straight years of underproduction – the chief cause for
today’s inventory shortage – this construction boom needs to last for
at least three years to make up for the part shortfall. As trade-up buyers
purchase newly constructed homes, their prior homes will show up in
MLSs, and hence, more choices for consumers. Housing starts to housing
completion could be 4 to 8 months, so be patient with the improvement
to inventory. In the meantime, construction workers deserve cheers.”

If you’re planning to buy a home this year, You will need much Patience. If you
have any questions., Let us connect today to answer any and all of your
questoins. 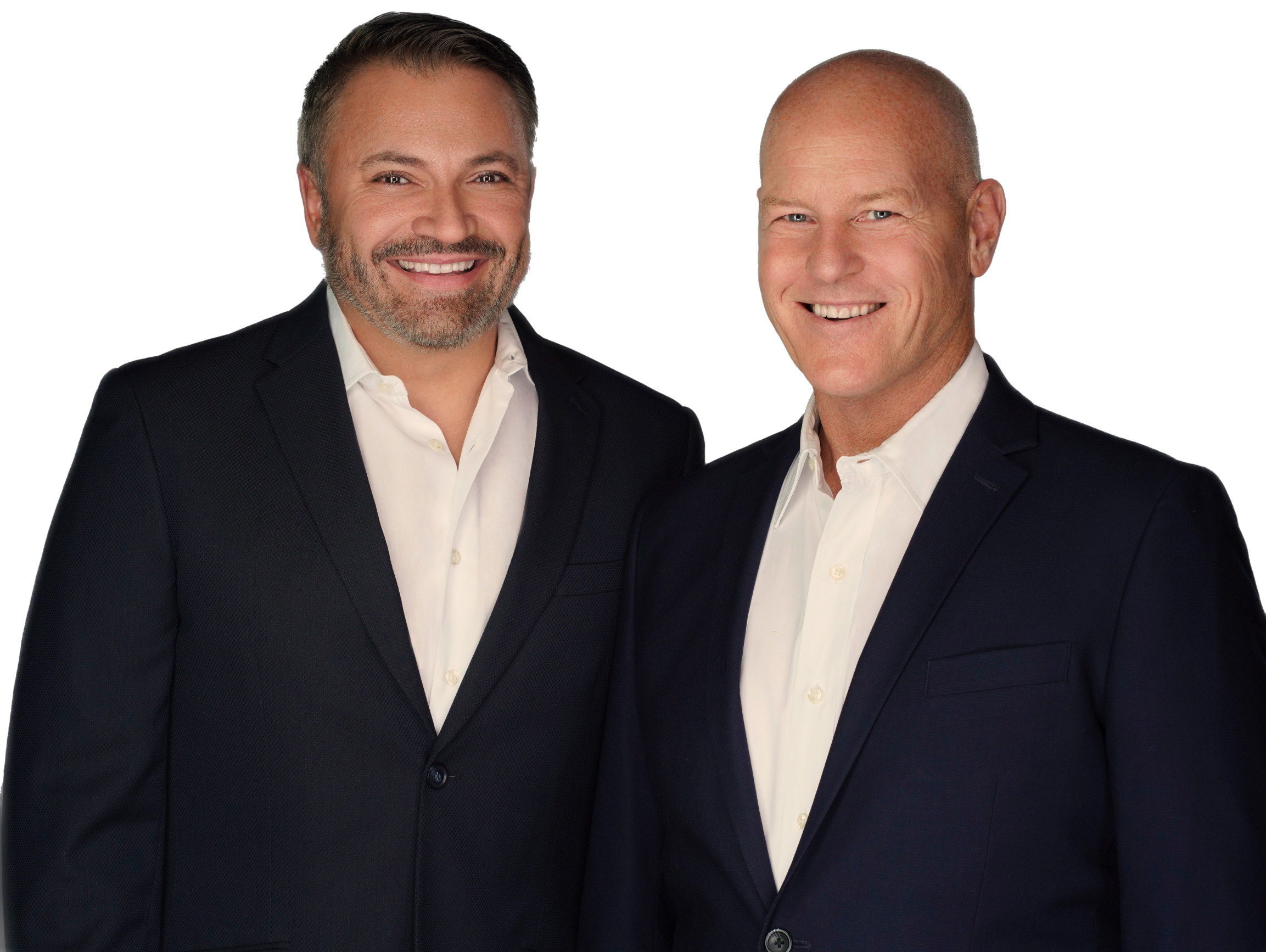