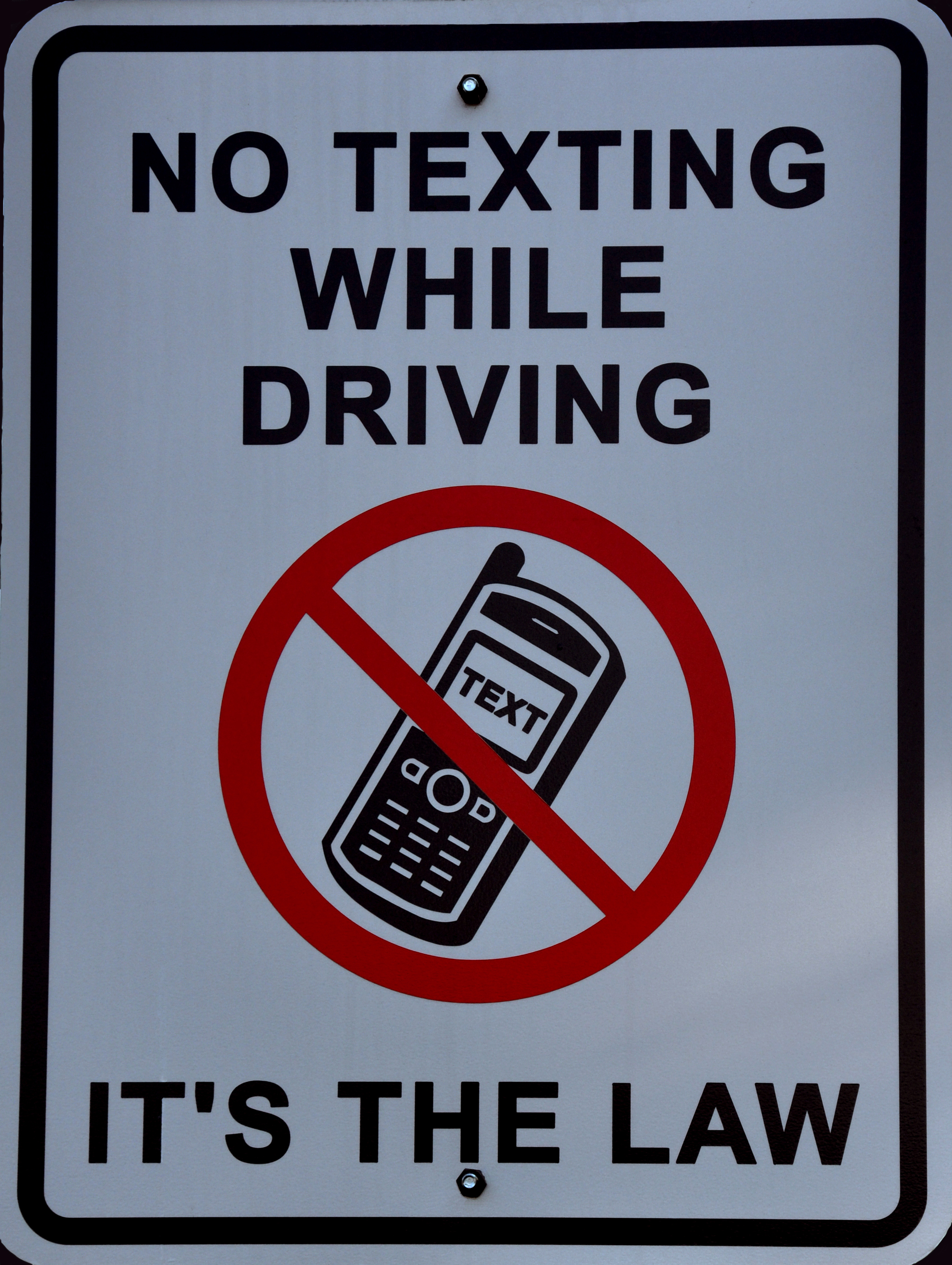 Drivers have been warned about Florida's new law banning texting while driving. Now, starting on Wednesday, motorists can be stopped and ticketed for texting and driving.

The law began July 1, but motorists were given a six-month period during which warnings were issued for people spotted texting while driving.

There are exceptions to the rule. It's OK to text if a vehicle is stopped at a red light. And motorists can use a GPS device while driving.

“As a new year begins, I am proud to give law enforcement the ability to fully enforce the Wireless Communications While Driving law,” Gov. Ron DeSantis said in a news release sent by the Florida Department of Highway Safety and Motor Vehicles.

Drivers can be ticketed if they aren't using devices in a hands-free manner in designated school crossings, school zones or active work zones.

The penalty for first-time violators is $30 plus court costs. The fee doubles to $60, plus court costs and three points added to the driver's license in school and work zones.

“Distracted driving significantly slows your reaction time and places you, your passengers, and others on the road in danger,” said Colonel Gene S. Spaulding, director of the Florida Highway Patrol.

Print Details
Previous post
Next post
3 Reasons Why Renters Want To Buy A Home
Sometimes in the daily challenges that life gives us, we miss what is really important