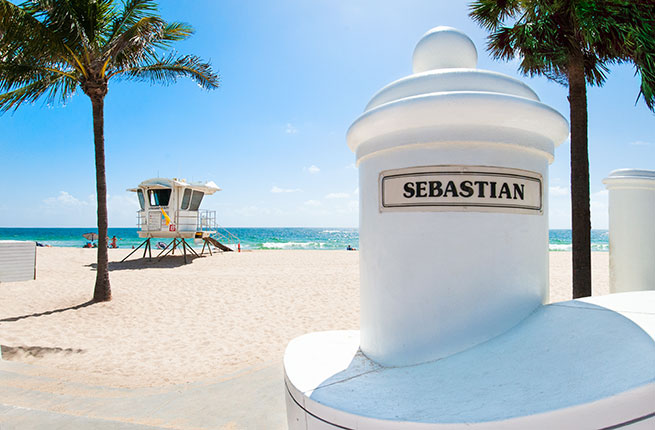 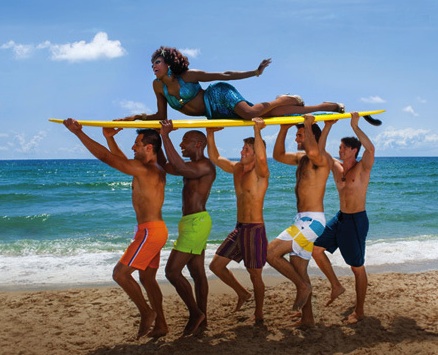 Fort Lauderdale Beach is home of the Florida AIDS Walk and Music Festival, and two LGBT beaches, the most popular is the Sebastian Street Gay Beach and the other, smaller beach, is at 18th Street.

Just a few blocks over the Intracoastal waterway is the Gateway neighborhood with shops, restaurants and the Gateway Cinema, an art theater showing first run Hollywood blockbusters alongside art, international and films of LGBT interest. A little further away is the Wilton Manors with an abundance of LGBT bars, mega-clubs, restaurants and several annual street festivals including Stonewall Summer Pride and Wicked Wilton.

Tom Wolf is a Gay Fort Lauderdale Realtor serving both the LGBT and Straight communities.